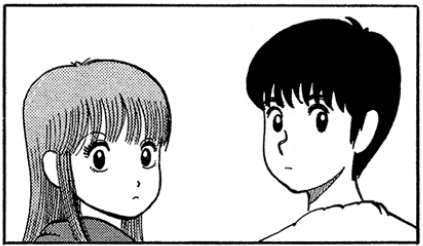 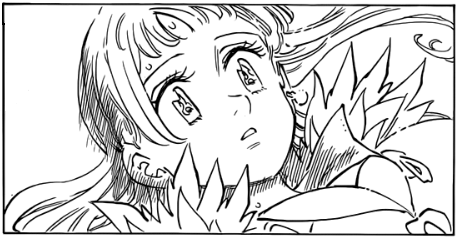 I like pokemon, precure, hxh, utena, animation in general.

I'm mostly active on twitter where I retweet a lot of art.

Check my listography for more information on the anime I've watched.

Mashin Hero Wataru, aka 魔神英雄伝ワタル, is a RPG-esque fantasy robot series, with a general Enemy-Of-The-Day episodic formula. It tells the tale of a young boy named Ikusabe Wataru who is summoned to another world, Soukaizan. He is told that he is the savior who will defeat Doakudar, the demon who has stolen the rainbow that arcs over Soukaizan. The seven levels of Soukaizan are overrun by Doakudar's minions, who terrorize its inhabitants. Alongside friends, and the dragon Ryuujinmaru (who transforms into the robot that Wataru fights with), Wataru sets off on a journey to restore the rainbow and bring peace back to the land.